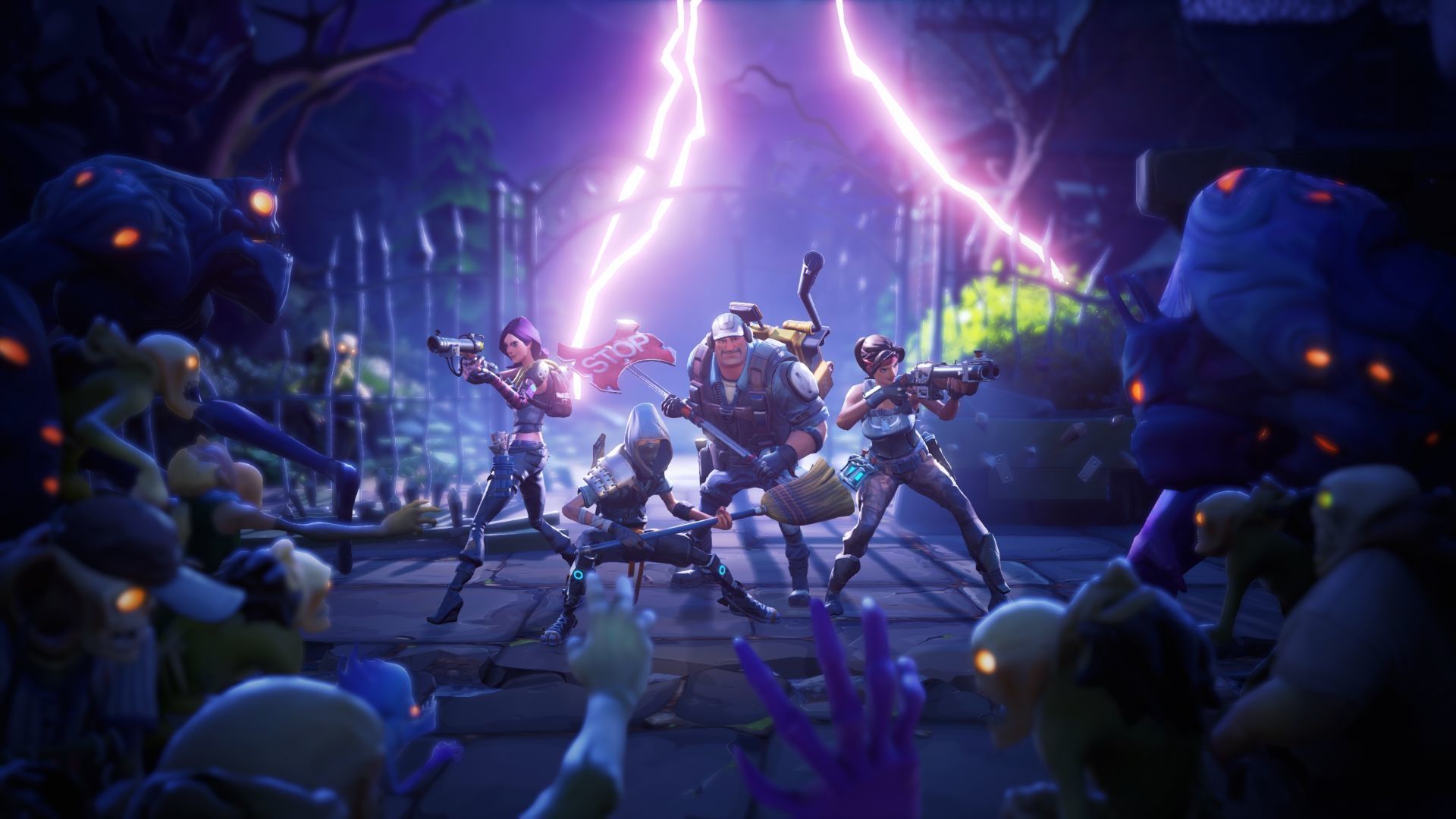 She who walks far ahead of her contemporaries is a leader.

Smash the ground, creating a fissure of energy which deals energy damage to enemies. 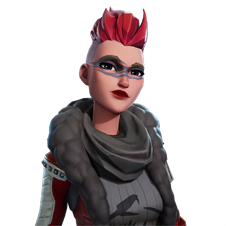 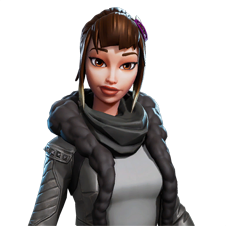 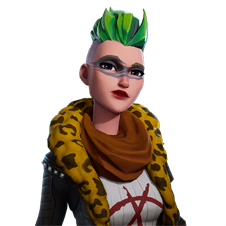 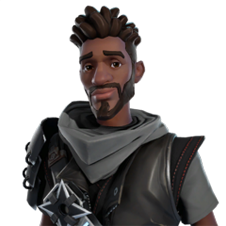 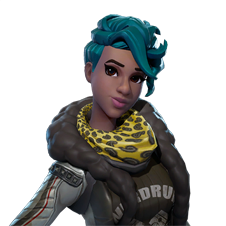 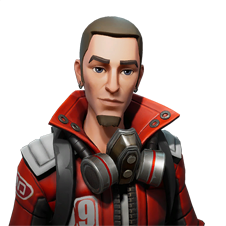 Stationary Hover TurretDeploys the stationary hover turret that fires energy rounds at enemies within an 8 tile range at 6 rounds per second. Turret lasts for 30 seconds. An additional Turret is added. Turret deals damage to nearby enemies on death.

This is an OG build for the Pathfinder Jess commander. OG builds are meant to give a new player an idea of what kind of characters might compliment a specific Commander hero, without having to get into exclusive heroes that are locked behind time gated events. All of these heroes are available at the start of the game. You may have to recruit some of these from the Collection Book.

*Please Note* Farming is best done in private missions. The specific mission type, "Resupply" was also built specifically for farming. Take advantage of it with this kind of build.

You could really choose to accentuate anything with the next two heroes. I chose Trailblazer Quinn to increase your T.E.D.D.Y. damage. You will have husks pestering you occasionally as you're out farming and you will need to manage them. The best way is with your T.E.D.D.Y. auto ability.

T.E.D.D.Y. has a long recharge which is why we chose, Vanguard Southie for our last hero. He will decrease your Seismic Smash recharge time and make it more manageable to use. You can use Seismic Smash between T.E.D.D.Y.'s to keep husks dead.

Survivalist Jonesy is another great alternative hero. From the Soldier class. He will regenerate your health after a husk is eliminated. Enforcer Grizzly is another strong option, increasing the T.E.D.D.Y.s duration.

Any weapons will work with your OG builds. Use whatever weapons you like with this loadout. When you're just starting out the game, access to specific weapons will be limited. In this case, any damaging weapon will be good and will keep you safe while you're out farming.

You won't be killing much of anything with this build anyways. You can use your abilities when you do. Your primary function is to be out farming materials efficiently.

If you can get your hands on a, "The Baron" through a giveaway or a trade with a friend or older player. Do so. It is the most amazing Movement Speed weapon within the game.